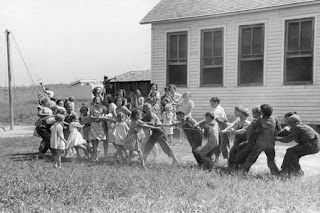 Boyfriend and your MatchGirl have been living together for a little over 2 months now. And, for the most part, things are going swimmingly. Sure, sometimes we bicker. Sure, some evenings we annoy each other. We're spending a lot of time together and we're getting to know each other in an entirely different way. Those of you reading this who have moved in with someone before will nod and smile and share this with your significant other as you read along. You'll think, "Ah. I know this situation well." It's something you go through when you move in with someone.

So here are some things that I like that Boyfriend simply does not:
cucumbers
red onions
ultra modern design
British pop music from the 1990s (with a couple of exceptions)
The Vampire Diaries

And, to be fair, some things that Boyfriend enjoys that I'm not too keen on:
L'il Wayne
bananas
60 mile bike rides
Ikea pillows
gin martinis

These things, dear readers, are pretty small. There are ways to work around all of them. Of course these are not the only things we disagree about, but it doesn't really matter, does it?

The thing about living with someone else, especially someone you hope to spend the rest of your life with, is that you have to figure out how to deal with the things that you don't see eye to eye on. Be they big or small. There's no way around it. Your hunny is probably quite a different person than you - that's why you like each other so much - but that means there will be times when you see the world in different ways. And that is totally OK. Actually, it's kind of awesome. As long as you are in agreement about the things that really matter...  Don't sweat the small stuff.
Posted by Unknown at 9:19 AM